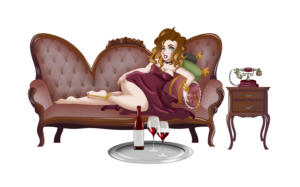 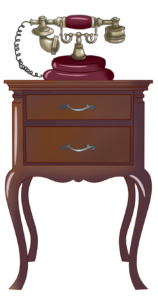 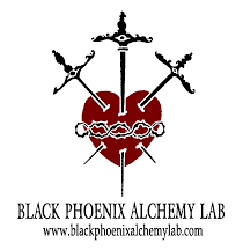 Treat me with erotica 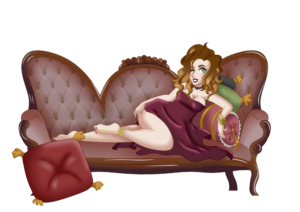